Students are given the opportunity to build their skills in and understanding of curation through a series of managed projects in advance of their independent work on their Final Projects. Generally these projects have involved creative collaborations; and projects involving the whole student cohort have been undertaken in semester two.

Some of those projects include: 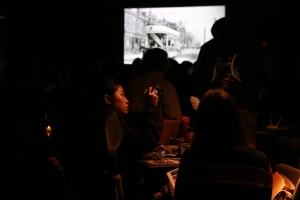 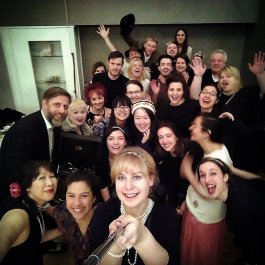 A weekend of events at the Glasgow Film Festival this year. Three groups took charge of three different aspects of Surveillance to Selfie: Surveillance Now Playing, To Selfie or Not to Selfie and a surveillance themed archive installation.

‘Anatomy of a Short Film Porgramme’

Students were invited to create a programme of shorts for the Glasgow Short Film Festival that somehow analysed and made visible the curatorial process. After a number of weeks thinking and planning the students created a feature-length film essay which contained a short film programme. Here is a link to the film: Anatomy of a Short Film Programme

A celebration of power dressing, featuring screenings of Mildred Pierce, Working Girl, and discussions, rounded off with a 1980s karaoke disco (and lashings of hairspray)

Re-encountering the creative experimentation of the Weimar era through screenings, The Adventures of Prince Ahmed, Blue Angel, and an evening of cabaret rounded off with some cabaroake.’

A day of events exploring life on the Shetland islands with screenings Nort Atlantik Drift: A Portrait of Robert Alan Jamieson, I Know Where I’m Going and a Fjanna (Shetlandic celebration)

‘The Stasi Are Among Us’ 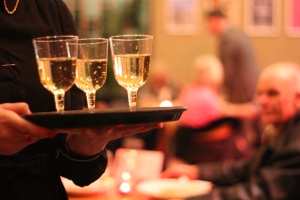 A two day series of screenings, exhibitions and discussions with invited German film-makers and curators on censorship and the film and exhibition cultures of East Germany